Americans Have Made a Global Crisis All About Us – Again 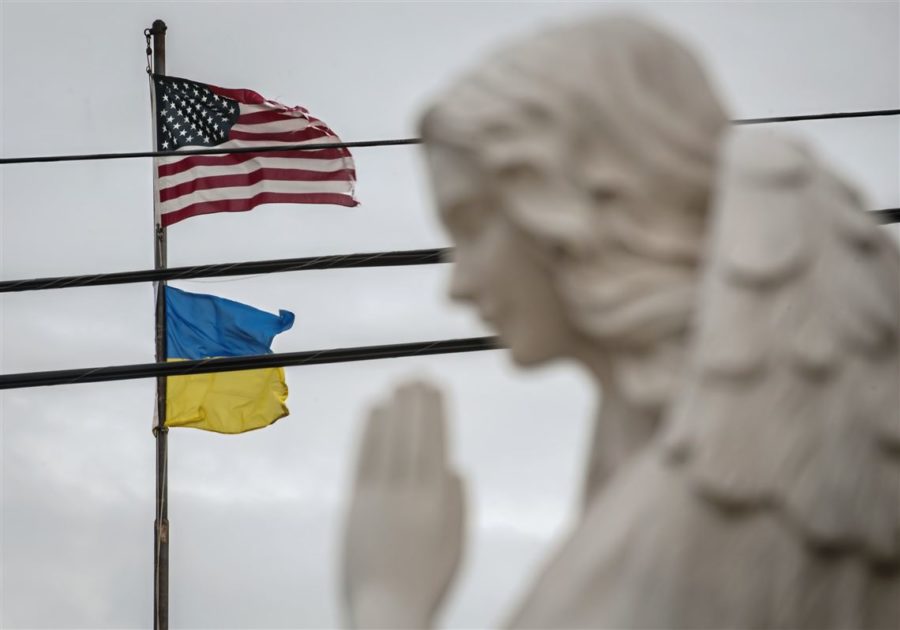 Now more than ever, it can feel like the world is in a constant state of emergency. All you have to do is open the news on your phone and scroll for ten seconds, and you’ll be bombarded with intense headlines about the impending climate crisis, systemic oppression, or unspeakable injustice – and it often feels like it’ll never stop.

That feeling is scary. Knowing about everything terrible that’s going on in the world is scary. The Internet and social media have only augmented this issue, with a thousand horror stories at your fingertips, accessible with the tap of a screen. Not only that, many will say that you have a responsibility to keep up with these stories, and if you don’t, you’re abusing your privilege – the privilege to be able to shut it all off and close the news app when it gets too overwhelming.

This is certainly true, to some extent – keeping up with current events gives us knowledge and perspective, and it allows us to engage in thoughtful, enlightening discussion with our peers about global issues. Unfortunately, in the wake of Vladimir Putin’s invasion of Ukraine, Americans have, in our true American fashion, missed the mark – and not for the first time.

“There’s all these jokes about being drafted and about ‘World War III’ on top of a pandemic…[but] you get to watch this through a phone screen from the comfort of your own home,” says LS junior Julia Litovchick. “Most people in America are entirely unaffected by this.” It’s clear that many Americans view the invasion as nothing more than an opportunity for a cheap punchline, and this is by no means the only example. For instance, many high-school-age students who have no personal connection to the event and were not even born on the day joke about the attacks on September 11, 2001, brushing it off as “dark humor” or a “coping mechanism.”

If we’re not making inappropriate jokes, we have a tendency to try to connect ourselves to a crisis, even when in actuality we’re not affected in the slightest. Many Americans speak (and post) of the invasion as if it is an immediate threat to our livelihood and as if our lives are so much harder because of it. There are several potential reasons for these behaviors – could be empathy, could be narcissism, could be a lack of global and/or cultural awareness. Regardless, these attempts to relate oneself to the invasion are insensitive and tone-deaf towards those who genuinely are fearing for their lives.

So, in conclusion – yes, it’s a good idea to stay in the know about the Russo-Ukraine war; to acknowledge it, read it about it, discuss it. We all just need to be very conscious about what role we can play in these discussions, and that is the spectator, the listener, the student. We’re safe. Others are not. That distinction needs to inform the way we discuss certain topics, the Russo-Ukraine war being one of them.