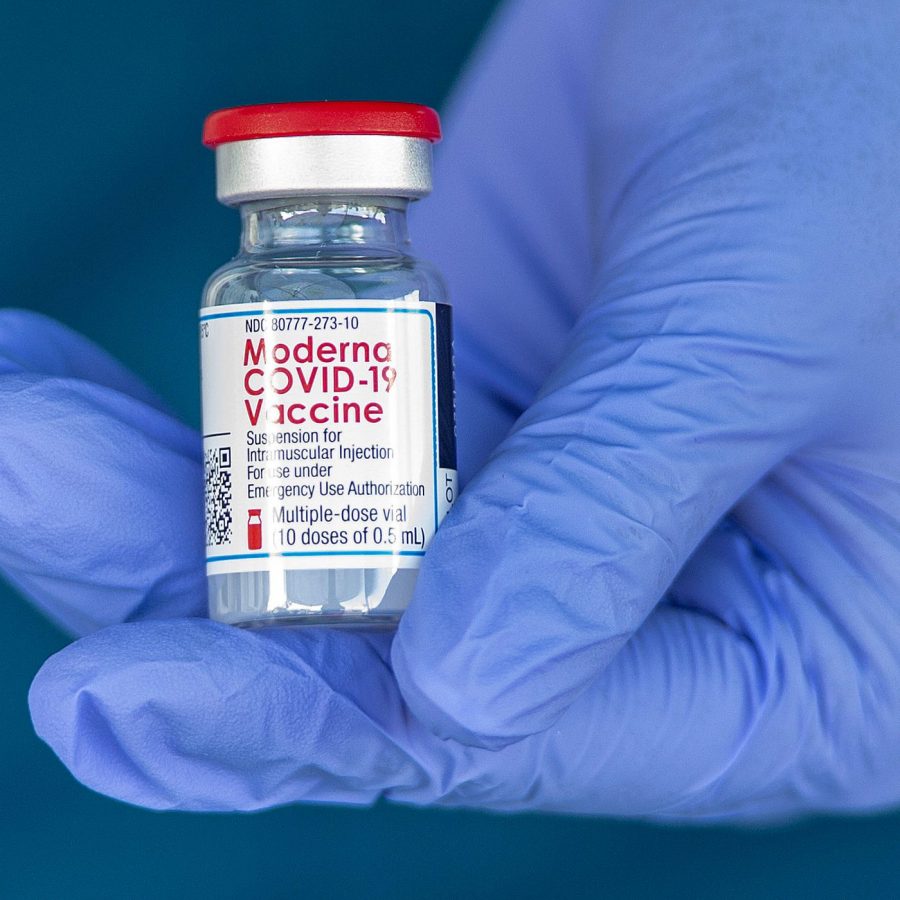 As of January 14, 2021, only 206,190 people had received the first dose of the Covid vaccine in Massachusetts. An OBGYN (who wished to remain anonymous) at Emerson Hospital stated that “The state didn’t make a good plan on who was responsible for this. Also, there was not a good federal plan, and the companies that made the vaccine, didn’t send as much as they promised.”

Unfortunately, some people have been concerned about possible side effects that  are usually shown in the first two months after getting the vaccine,however Mary Brunson, a biology teacher at LS explains “The normal side effects are headache, fatigue, soreness in the injection spot which is normal because it means your body is strengthening your immune system,”.  A OBGYN at Emerson Hospital who received the vaccine responded to a question regarding side effects saying, “I haven’t had any unusual symptoms from the vaccine. I just had a little soreness at the injection spot. I didn’t even feel the shot going in. It was painless”

In regards to the different vaccines Brunson explains  “There are two vaccines from different companies, Moderna and Pfizer. They are mostly the same. They both have two shots and the same side effects. One of the differences between the two is that one gets stored in a warmer climate than the other. Another difference is that you can order 1,000 Pfizer vaccines at a time while you can only order 100 Moderna vaccines”.  Both vaccines are 95% effective with only a 5% chance of contracting Covid after you have received the vaccine.  In other positive news, if you do get Covid-19 after you have the vaccine, it is most likely going to be a more mild case of the disease.

One interesting fact that Brunson included as well was  “The immunity from the vaccine probably will only last a year, so we might be adding it to our yearly list of shots,”. But, once the majority of people get the vaccine, the severity of Covid will decrease. “It will never be as bad as it is now,” says Ms. Brunson.  The OBGYN at Emerson recommends “others to take the vaccine to protect themselves but mostly to protect others,” that way we ensure that the pandemic gets better.

Neither company has completed testing for kids yet. If you are 16, you are allowed to only get the Pfizer vaccine but if you are 18, you can get the Moderna vaccine. Ms. Brunson thinks that “children of all ages will be able to get the vaccine by the end of 2021. If the vaccine is available to you, you should get it.” Scientists are recommending that if you already got Covid, you should still get the vaccine. They think that if you had Covid, the immunity does not last more than 6 months. If 70% of the population is vaccinated we can achieve herd immunity. Ms. Brunson thinks that “we will not be going back to normal until at least 70% of the population is vaccinated. Everyone needs to be responsible with the precautions and we need to reach herd immunity and then we can start seeing a decline in cases.” An OBGYN at Emerson Hospital says “Even after you get the vaccine, people have to remember that you are trying to protect others not just yourself. When you cough and sneeze, you can get other people sick. We need to keep the precautions. As someone who works at a Hospital, I am still wearing a mask and still doing all the precautions, even after I got the vaccine.”