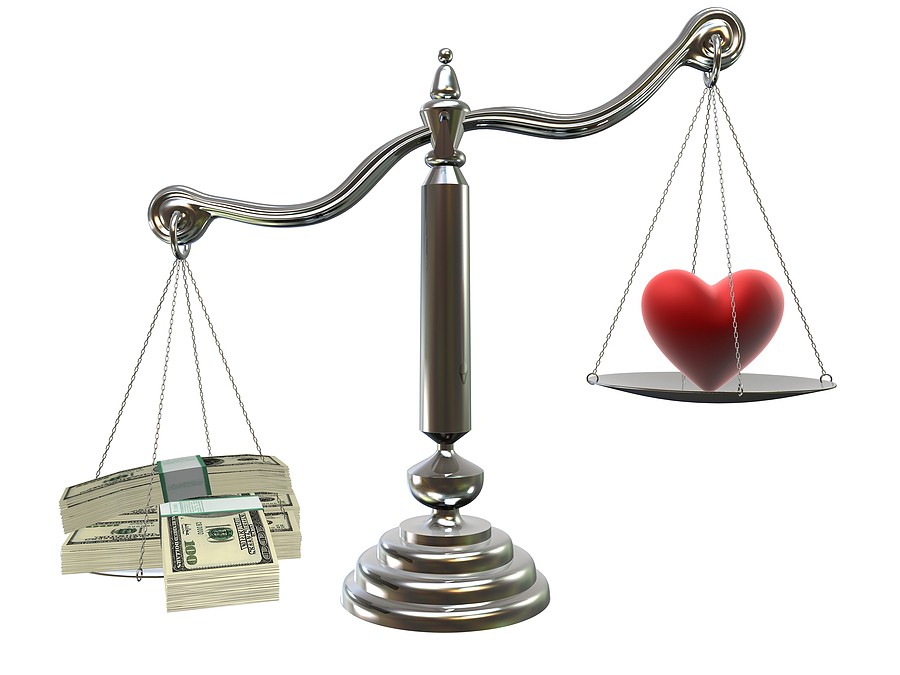 Our society’s fixation on romance is not only pointless, but it is also harmful. The media we consume, the people around us, the financial necessity for multiple sources of income, and heteronormative expectations cause and perpetuate this harm. The idea that people somehow “need” a partner is propagated by our society to the point where it is a financial detriment to be single. There is a social stigma surrounding being single in our society that is purveyed by the media and that has infiltrated our collective consciousness. This stigma which normalizes ideas of what a family looks like, along with how much money people have and how they can spend it, has gotten out of hand.

According to Kimberly Palmer of U.S. News, single people, in comparison to those in relationships, experience low-income levels, strain reaching retirement goals, and homeownership difficulties. We live in a society that has forgone safety nets in favor of brutal capitalism, and people are expected to work 60+ hour weeks and unpaid overtime if they want to “get ahead,” or even if they just want to stay employed. People in relationships or those who have a safety net can lose everything if they are put out of commission by an injury or a disabling event. For those with only one source of income, there is little to no safety net.

Palmer goes on to note that cost of living has soared since the 2000s and 2010s, and this creates yet another financial problem for single people; in cities, for example, it has become necessary to live with someone else just to be able to pay rent – which works great if you have a partner with a steady job and have one yourself, but causes problems in all other cases. There is a reason there are so many people with roommates. It’s not necessarily that they want the company; often it is not financially viable for people to live any other way. Even with roommates, it is still more expensive — a single bedroom apartment split between two people is less expensive than a two-bedroom apartment split between two people. According to Emma Lunn of The Independent, UK singles are the largest group facing poverty.

The idea that romance is necessary for a fulfilling life has penetrated our societal norms to the point it is actively harder to live as a single person, not just due to the stigma, but because it is more expensive and harder to sustain the same quality of life as that of a couple. The media is hyper focused on romance to an unhealthy level, and society has a tendency to value romance above platonic relationships in a way that is not only amatonormative, but also hurts friendships. This shows that societal fixation on romance not only harms single people but also people in romantic relationships.

Obsession with romance leads to financial instability, tears apart friendships, and alienates people who do not partake in it. One can’t help but wonder, is it time for a change?