The Science Behind the COVID-19 Vaccine 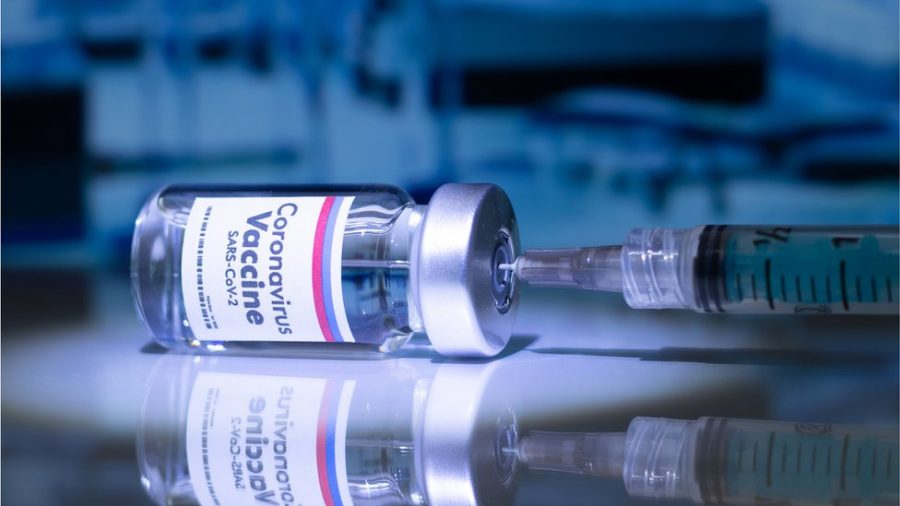 The new RNA vaccine is not only a relief to the whole world; it is also new and interesting science. Different from vaccines of the past, RNA technology has the potential to change how we fight diseases forever. I talked to L-S science teacher Rami Alwan about the science behind the vaccine and what it could mean for how future vaccines are made.

As for how the vaccine works, scientists take surface proteins from the virus and figure out what RNA was necessary to make that protein, then make the RNA through a process called PCR (polymerase chain reaction). “Literally, they just type the genetic code,” explained Mr. Alwan. One of the scarier threats popping up lately has been different mutations of COVID. But the RNA vaccine can keep up with it. Mr. Alwan elaborated, “They can make a piece of RNA, and so if the virus mutates, they can easily make a new version of the vaccine.”

The RNA then enters the lipid bilayer of a cell membrane where it tells ribosomes to make the protein. “They then inject these mini cells into your bloodstream. When that comes in contact with your white blood cells, they absorb that piece of RNA, and now the ribosomes in the white blood cells know to make the viral protein,” said Mr. Alwan. Since your body shouldn’t have viral protein, it realizes there is a foreign invader. Your white blood cells then make antibodies to the protein. According to Mr. Alwan, “Since it’s just a protein and not the actual virus, it can’t hurt you. Now you’ve taught your body to make antibodies to the actual virus.” After getting the vaccine, your body now knows how to fight the virus if you come into contact with it.

The main difference between this vaccine and former ones is that with old vaccines is that “instead of using a piece of RNA that would make the protein in a cell, what it did instead was they isolated the protein from the virus, injected it into bacteria or a mouse or something, and had to teach the bacteria how to make that protein,” Mr. Alwan said. “Then instead of your body making the protein, it would be injected into you. Your body would respond to that infection.” They also had to add an adjuvant so your body would respond to the small amount of bacteria. “An adjuvant was like a switch that turned on your immune system, and told it to make antibodies to this protein.” With RNA vaccines you make the protein, so you don’t need anything extra to create antibodies.

Though the RNA technology has been known for a while, Mr. Alwan says the main reason it’s being brought out now is, “Speed. It’s much faster than typical vaccines, and the fastest acting old vaccine still took four years. These new RNA ones are just so much faster.” There is definitely a sense of urgency around COVID. A faster-acting vaccine will save millions of lives, while also bringing back the parts of everyday life that we miss so much.

“They chose this one because it’s been around for about 20 years, but we haven’t really needed to make a new vaccine super fast,” Mr. Alwan said. As the amount of COVID deaths worldwide is currently at 2.38 million, a fast vaccine is essential. Some people have been concerned about the vaccine because it seems so new, but Alwan stated, “it’s old technology, it just hasn’t been needed yet.”

What does this mean for vaccines in the future? The old ones still work and will likely continue to be used for those illnesses, but when new diseases pop up, this technology will be incredibly useful. Mr. Alwan said, “I believe that these kinds of pandemics or new variants of viruses will be seen more frequently. Viruses want to survive, and as there are more humans there are more chances of people coming into contact with new kinds of viruses. We’re going to see new viruses that we’re going to have to respond to quickly, so for new vaccines this is going to become the new standard.” Though the idea of new problems like this one in the future is definitely not comforting, the RNA vaccine will help us keep up with diseases and pandemics in a way we never could before.